Hello forum. I have been using this site for a couple/few years for the priceless information contained within. The following pics are all i have for return at this point.

Its gutted. Unfortunately i cant save this one.​
Last edited by a moderator: May 26, 2019
C

Sasquatchak said:
Unfortunately i cant save this one.​
Click to expand...

Please tell me you are not going to scrap that ??

Here is a cool short thread about these that you have probably already seen:

Its going to be repurposed into something for a goldminer. Dont know much more. Just happened upon it while driving somewhere.
S 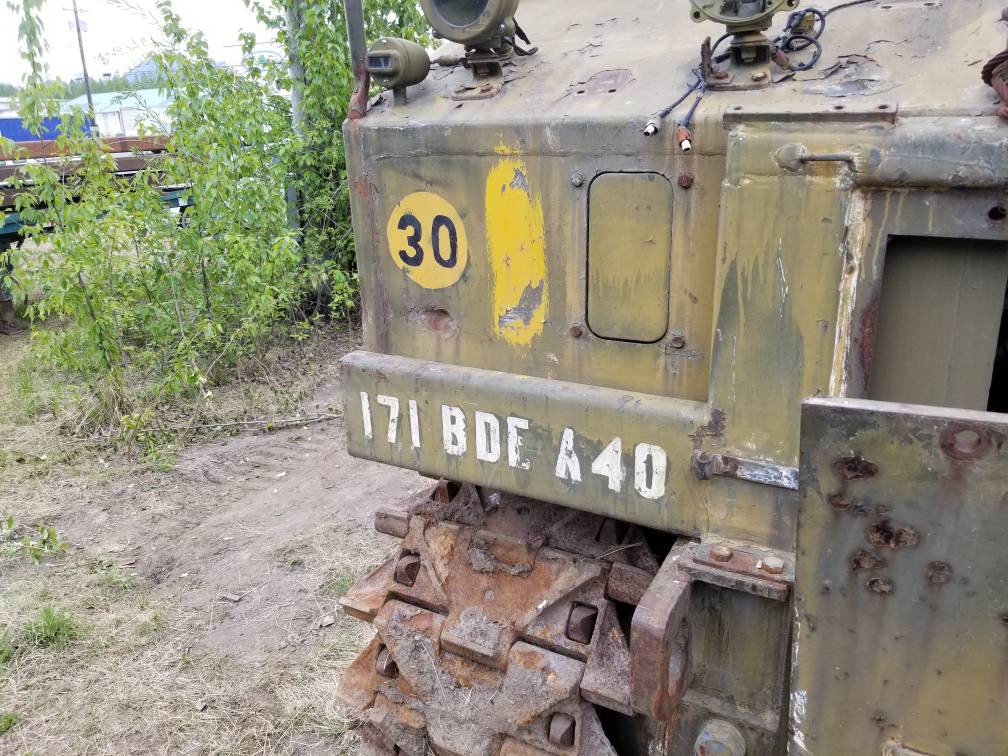 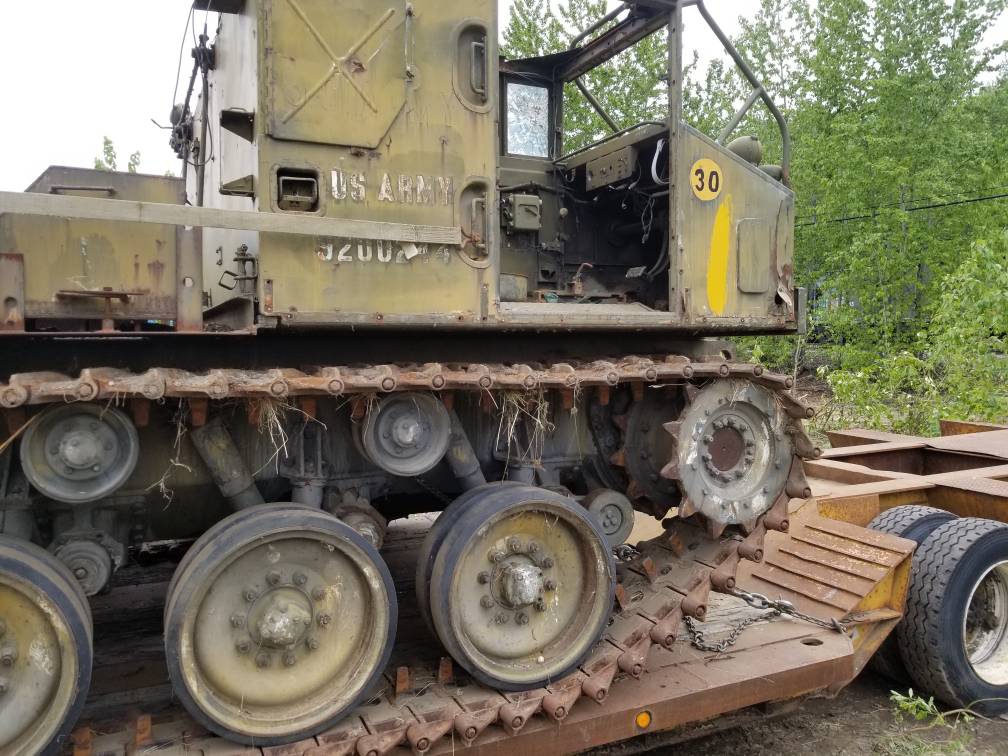 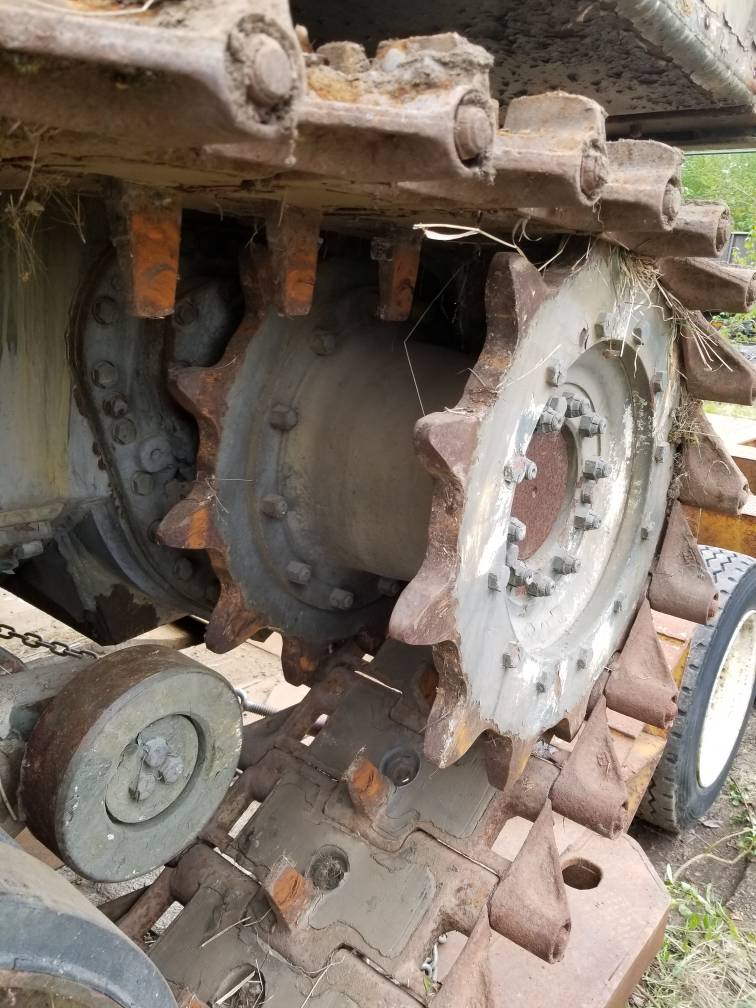 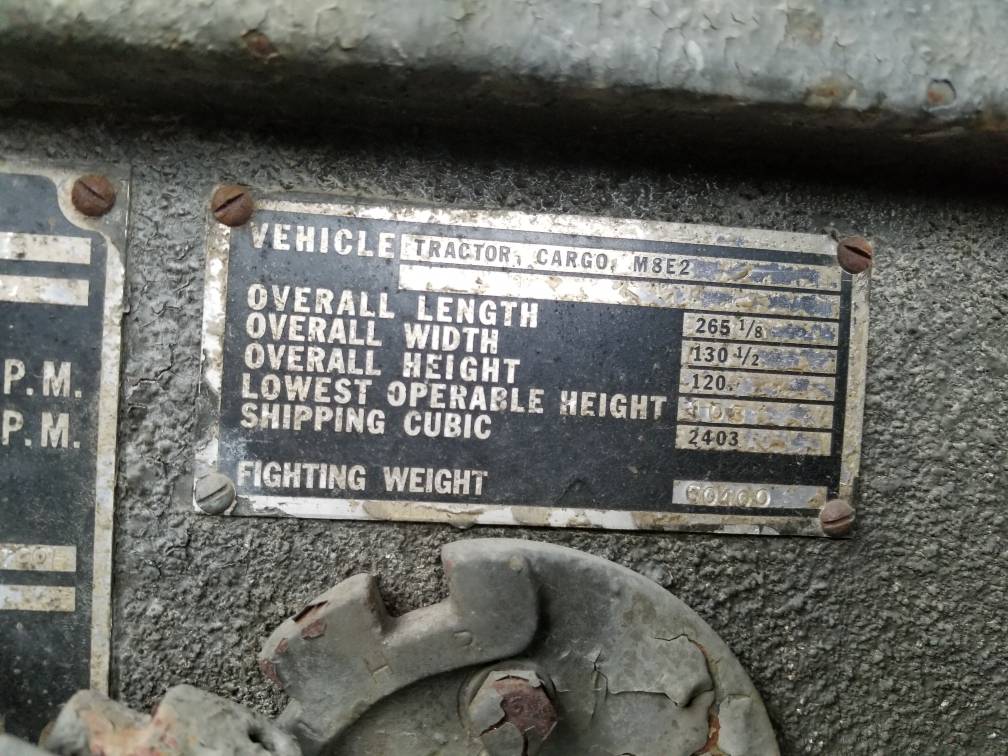 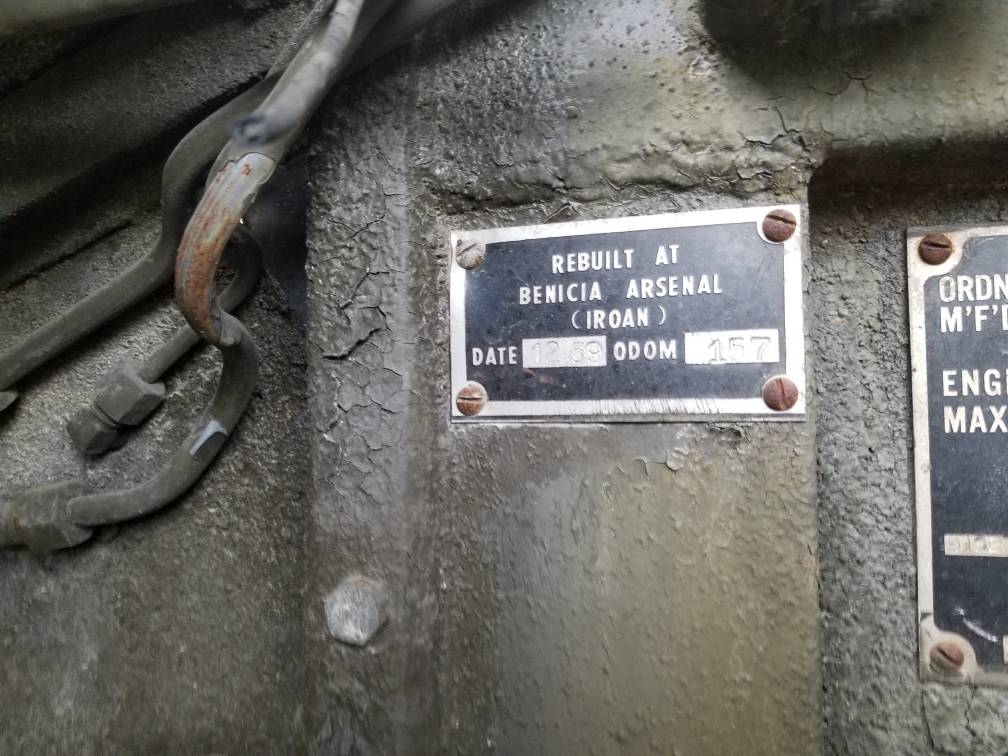 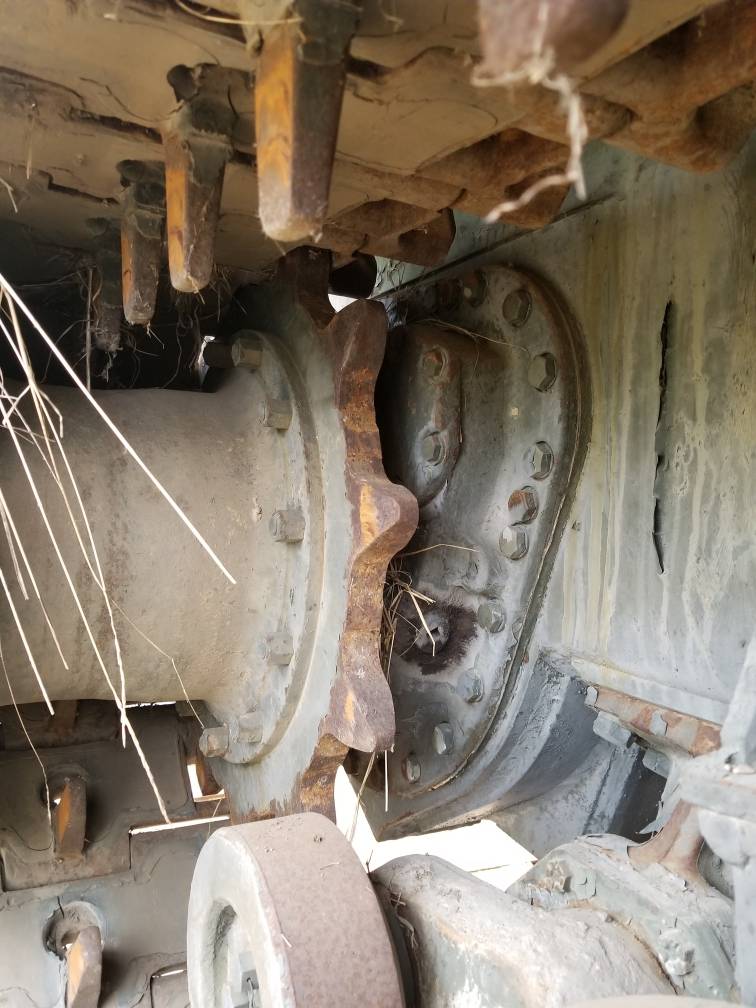 Sent from my SM-G892A using Tapatalk

That looks to have had some seriously heavy industrial use.
Lets hope it gets to live on is some form or other if not rescued for a restoration project.
(And just mebb'e passed onto to the green crowd when work times finally ended).

too bad the photos were not actually posted as some were in post #4.
Now photos presented in tapawhatever will will disappear.

Anybody else spot the M246 tractor wrecker bed/crane mounted to the back of it? What a foolish idea to attempt to resurrect that antique for a gold mining operation. That thing is 70 years old! Every seal and rubber part is shot. Belongs in a museum with a skysweeper hooked behind it.

NDT said:
Anybody else spot the M246 tractor wrecker bed/crane mounted to the back of it? What a foolish idea to attempt to resurrect that antique for a gold mining operation. That thing is 70 years old! Every seal and rubber part is shot. Belongs in a museum with a skysweeper hooked behind it.
Click to expand...

I saw that too and thought it must have been a project of opportunity considering both are many generations old.
L

The Vis-Mod T72s used in the original "Red dawn" movie were built on M8 HST chassis like that one (I suppose). Always had a "thing" for HSTs ever since the early 1990s when I first became aware of them. Thanks for posting...
Matt

Rather than scrapping/melting that piece of history, I'd give in a home on my front yard as a lawn ornament. Maybe even mount my mailbox to it.
U

In Keeseville New York there was a scrap/salvage yard called George Moore Truck Salvage. There were two sites in town. Up behind the office in the woods there were all kinds of MVs from 1940 to about 1970. Maybe 75 or more!! Anything newer was at the yard by Rt. 9. In the old yard there were one of these. For the most part as I remember it seemed to be complete except the power pac was pulled. It wasn't to far away, by some WW2 Dodge WCs. What caught my eye was the data plate!!!! On the model # line it had XM8? and on the serial # it had 0001 !!! I have the pictures around here some where. I will post them if I can find them.

I hope that M8 doesn’t get butchered. It’s a rare thing to see. Nicely done wrecker conversion too. There were wrecker variants of the M8. Fred Crimson mentioned two types, designated T4, but he states the wrecker body was issued as a kit, thus it appears it didn’t get a different “M” designation and remained an M8E2. The M8 pictured above doesn’t appear to have an original wrecker set, but it does look like a professionally done conversion. Was it modified by the Army, or after its military career was over? I hope it gets saved and doesn’t die a slow death like logging machines.

I stumbled on that one in post 1 last spring down on post road while I was visiting anchorage. its also missing the power pack, I too also thought what a cool toy.
S

Yep thats where i saw it. He was moving it to a new lot somewhere. Aparrently he has a washplant mounted to another one which was switched over to excavator drive motors and hydraulics. Im assuming it doesnt reach the 40mph top speed of the original configuration...

Sent from my SM-G892A using Tapatalk

I saw my first skysweeper AA towed gun at Leo Porter's yard in DFW years ago. He said he towed it there with one of his Chevy repower M715s. Later when I learned this ginormous M8 was intended to tow JUST THAT gun, I thought "not one of Uncles better ideas". With a tank powertrain, it gets tank fuel economy or lack there of.
P

Hi Sasquatch, really nice photos!!!! do you have more? I´m building a 1/35th scale model of this beauty with the m246 so perhaps you have the walkaround that I need.

Please put more photos if you have, thank you