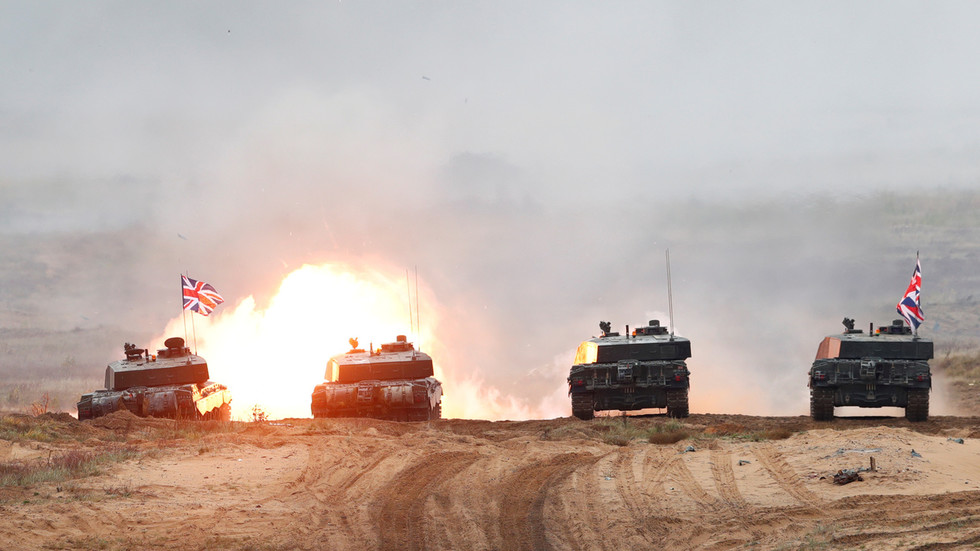 A radical plan currently being debated by the government would see the British Army boost its air and cyber warfare capabilities while mothballing its armored fleet, according to a newspaper report.

"The 16 tank crew are divided into two divisions, depending on their results in the Army Games-2019. The Chinese crew showed the best result in Sunday's individual races, finishing in just 19 minutes and 20 seconds, with the Belarusians coming in second, and the crew from Azerbaijan coming third.
Teams from 32 countries are expected to participate in this year's International Army Games in Russia, which consists of several contests involving tanks, snipers, and several aeronautical and naval disciplines. Notably, a team from South Ossetia will take part in the competition for the first time," Ruptly said.
Click to expand...