An American Deuce in Canada

The great thing about someone who can fabricate is that if he needs something he just makes it!

Very nice looking bed! Glad to see your update. I have always been following your trail adventures...still remember the 1017 Mercedes rolling off the road....

Sent from my SM-G950W using Tapatalk

I did take the truck out into the mountains back in February.
3 nights in the freezing rain and snow.
I slept in the back with the cargo cover on. It was pretty cold lol

I stayed fairly local. The lake I went to was fairly low elevation so I figured I wouldn’t run into too much snow. A few friends went up the night before, I traveled alone in the Deuce and reached gravel at about 9pm. As I gained elevation the freezing rain turned to fairly heavy snow fall. There was about 2 feet when I reached camp. It rained heavily over the course of the weekend so much of the snow mekted 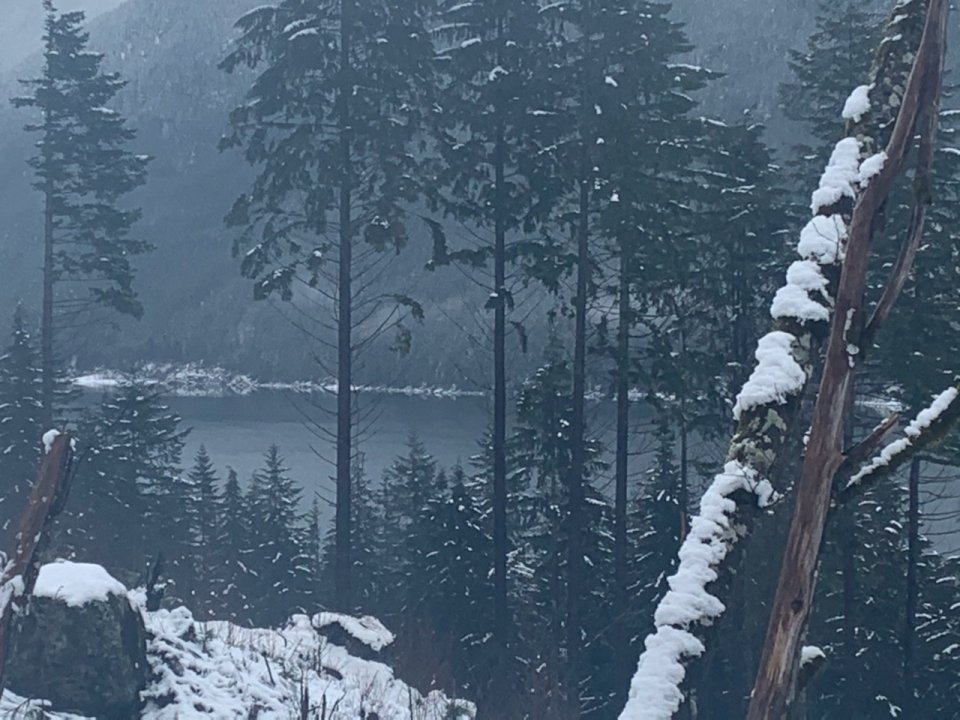 out there alone in the dark with the snow falling I had a real “Just a man and his army truck moment”
I felt confident and had an extra boost of moral when I managed to reach camp via radio 25 kilometres out.
truck did it’s job, my lights did their job, and the radio did it’s share.
Moments like that really make the mods worth it.
Unfortunately I only managed one short video and a single picture. 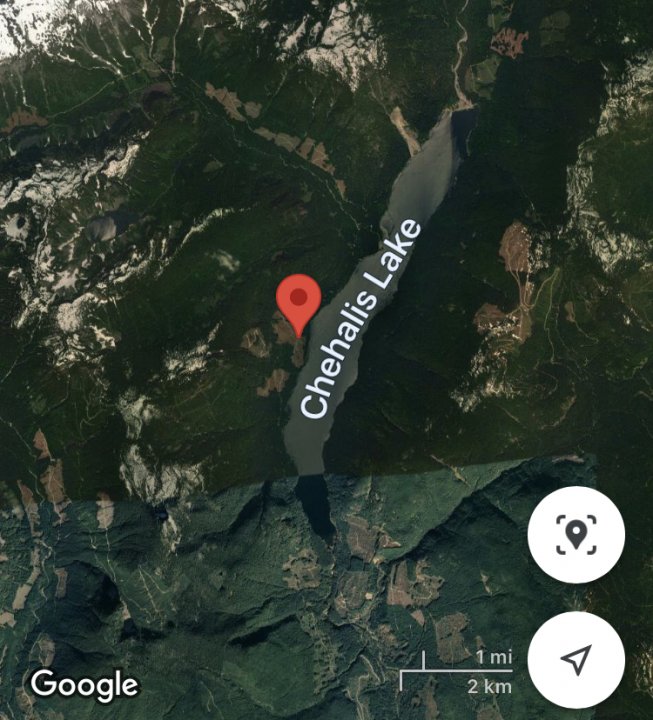 I’d say I was a little rusty……

I was on the tools for 15 plus years, my trade was fabrication but have lots of experience welding. I’ve been in management for the last 8 or 9 years. I build ships for the Canadian Navy.

I’ll round the corners off and clean up the nozzle boogers before I paint.
I really want to Sand blast the truck and give it a good coat of paint. 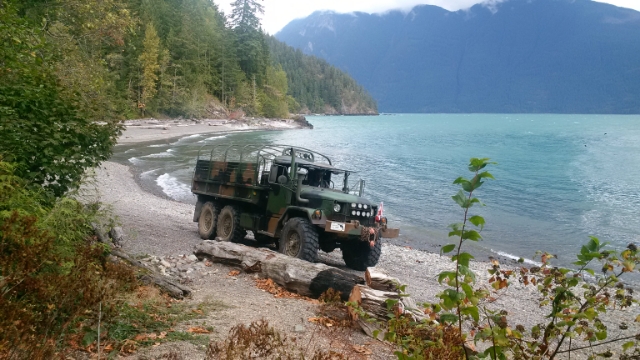 The King Machine said:
I really want to Sand blast the truck and give it a good coat of paint.
Click to expand...

Same here. My Deuce is a 1971 and has been painted numerous times. Three times by me, and who knows how many times by the Army.

Tracer said:
Same here. My Deuce is a 1971 and has been painted numerous times. Three times by me, and who knows how many times by the Army.
Click to expand...

mine is starting to flake off in quarter size chunks.Down to the original factory paint and in some spots the primer. I’d say there’s at lease 9 layers of paint. Right in the middle there is clearly a layer of white.
You must log in or register to reply here.
Share:
Facebook Twitter Reddit Pinterest Tumblr WhatsApp Email Link