Looking for photos, stories, names and interesting trivia relating to V100's with the 504th in Vietnam. Feel free to PM or email me and any help appreciated! Photo attached provided by R.Hill

I remember Eddie Black was a great local resource for finding information relating to such things, unfortunately he has since passed away in 2007

Among the field modifications performed on vehicles in Vietnam was the addition of a weapon mount from a M113 cupola to the V100 turret as seen in the attached picture. The V100 we will be restoring actually had this modification as the mounting locations are still intact, and we are in the process of finding a mount.

While we are making the last few parts for the dummy M73's, a friend of mine called and asked if I needed a Ferret (like there's anyone who doesn't) and so we ended up with one. Everyone knows I have been looking for a photo of the 1969 Blood Sweat and Tears V100 from the early 70's and so far have not found anything. I get this 1954 British Ferret and in the matter of hours find a clear photo of it in service in the early 60's, thanks to @patracy...

The turret is nicely built fake but it rides on a legit turret bearing like was used on the T50 turrets and M26 and M27 cupolas.

Anyway, this acquisition will inspire us to build replica fenders and other parts that are no longer available for this little car 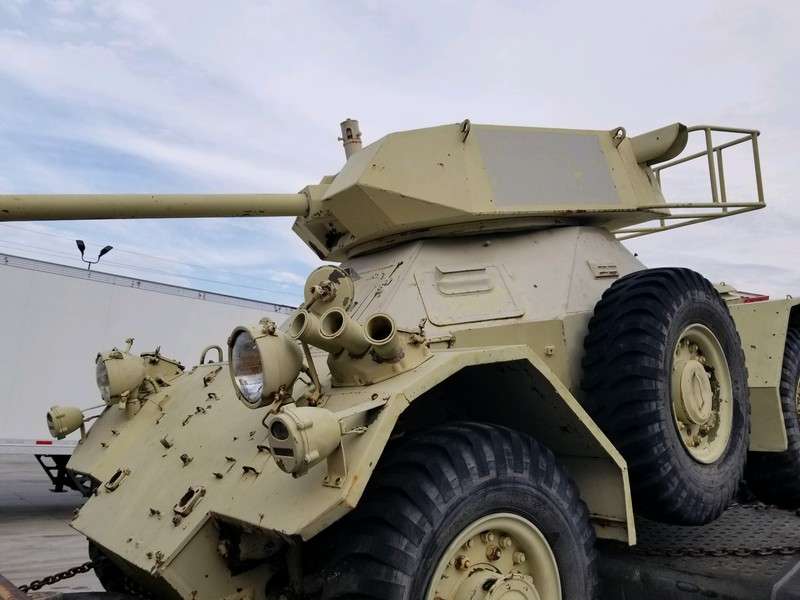 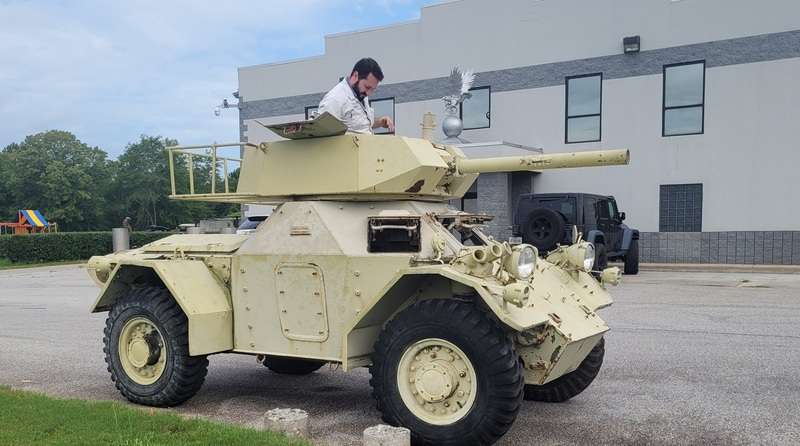 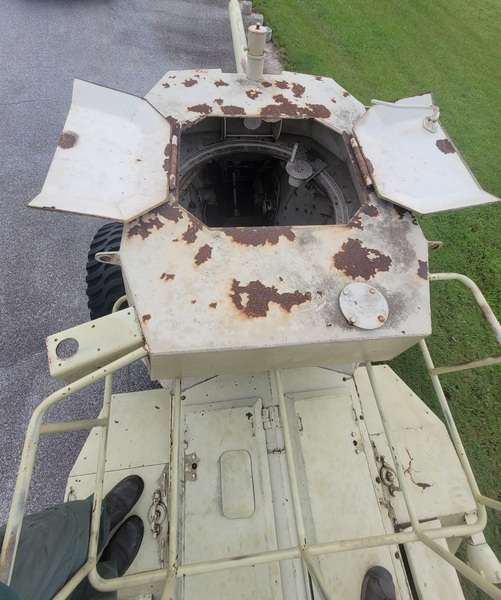 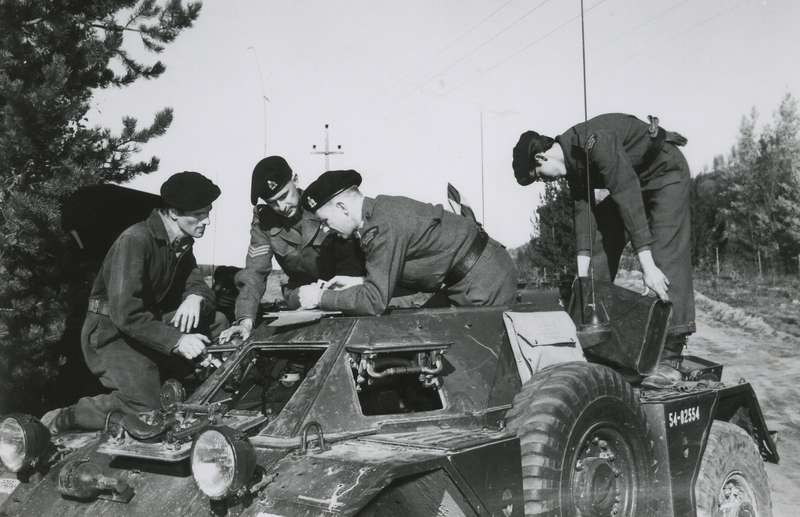 We just installed the M73 dummies in the V100 turret. We have an original ammo can being sent to us to duplicate as well as original Cadillac Gage drawings for the brass chute that fits between the two guns. Progress a little at a time. 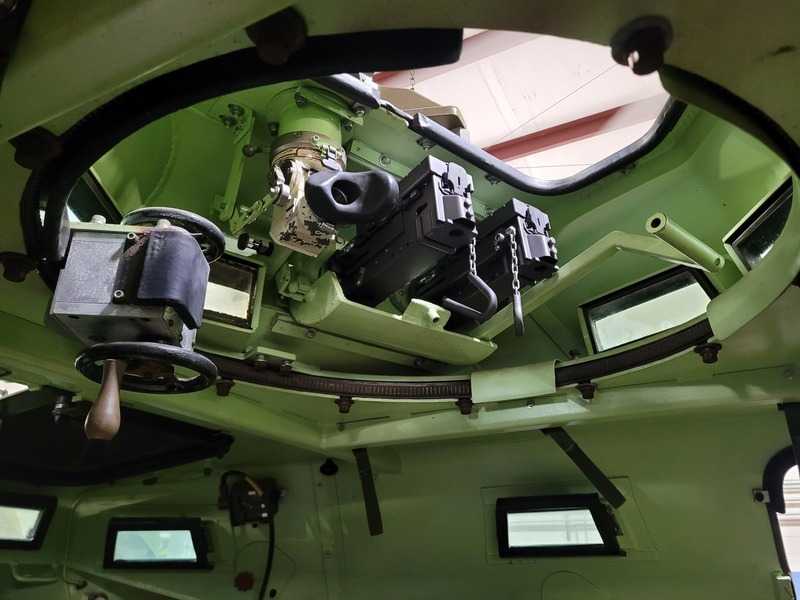 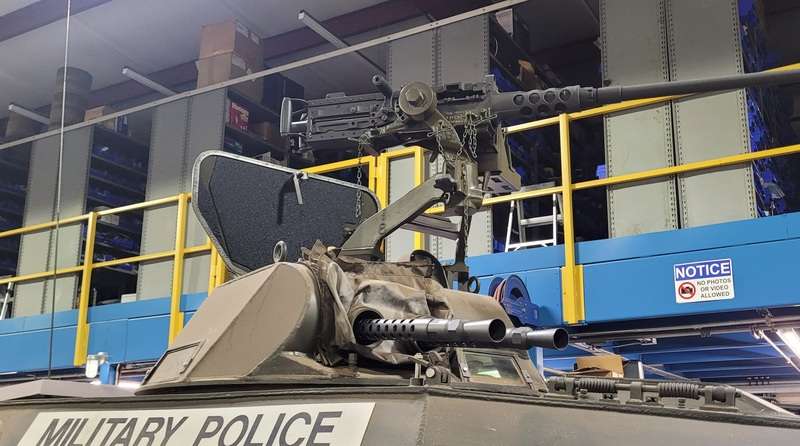