They are all great....I really dig the one with the Bridge Plate on the front with no pocket, maybe sneak a CUCV into the vehicle mix on the back?

How can I forget CUCV, you know what we should dedicate next 10 anniversaries to a one vehicle and have picture of it with each year and you can collect them all if you want. Then t-shirts would become collectable like 2020 will have cucv 2021 is deuce, 2022 is 5ton and so on.

Thank you all for all of your hard work in our 20th Anniversary logo contest! The submission deadline has now passed!

I was originally going to allow multiple entries from each designer, but in the interest of being as fair and equitable as possible, I would like each of our designers to now post their favorite design below so that we can upload those designs into a new thread where they will be put to a vote of the general membership! Our top three designs will then be announced and prizes will be awarded to the winners. Thanks again for your efforts!

Are you serious? Then I would have made only one design... 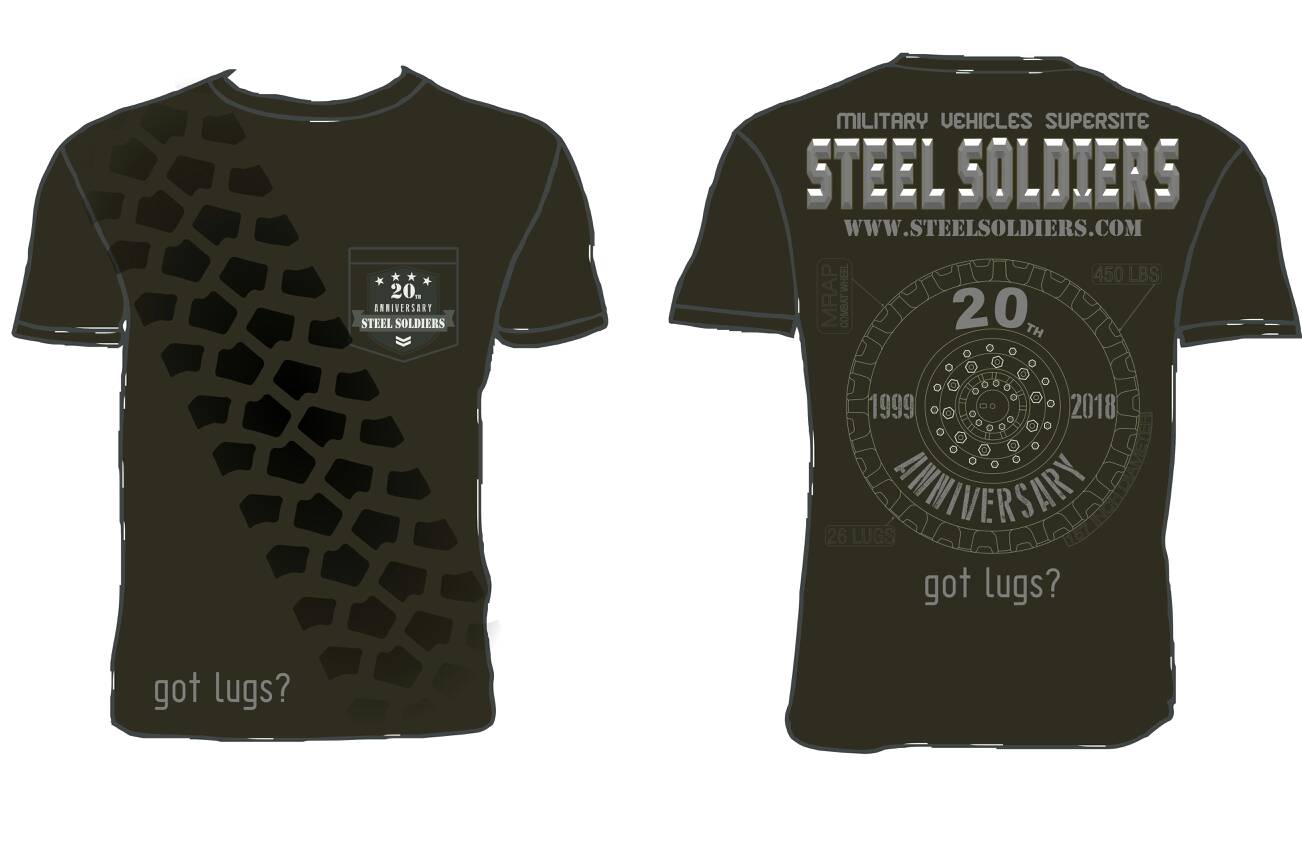 Here's what I think is the best one of the group that I made. 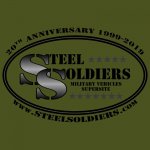 Silverstate55, could you let me know which one you'd like to submit? I'm working on the poll.

Silverstate55, mind picking one so we can get this show going?

Sorry Drew, I really didn't think that any of mine were worthy of submission; the others are all far better than mine.

But you asked, so how about: 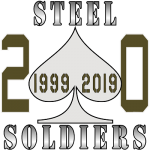 My apologies for being absent for so long. An opportunity for taking over part of the company I'm working for came along and I've been really busy sorting that out.

Can the winner finalize the design after being chosen? There are some details I'd still like to put in mine in case it is chosen, but the overall design will stay the same.