Guys, I went through about 25 pages here and can't find my answer. Simply, what is the best (or close to it) drop-in syncro transmission swap for the M37 driveline?

I remember my M37 as having a synchronized gearbox. They were supposed to from 1951 onward.
I just used my M37 as shipped and actually didn't mind the gerabox at all so no first-hand knowledge of swaps. Here are some things I found though...
The M37B1 transmission is liked better than the original M37 gearbox. The G741 Forum might be the place to check for details and easy swaps. I gather there are various gotchas about brake pedal locations and the like so your options might be pretty limited if you want something close to drop-in.

I think what you want is here, identification and listings for both the early and late NP gearboxes as used in the M37 and similar: 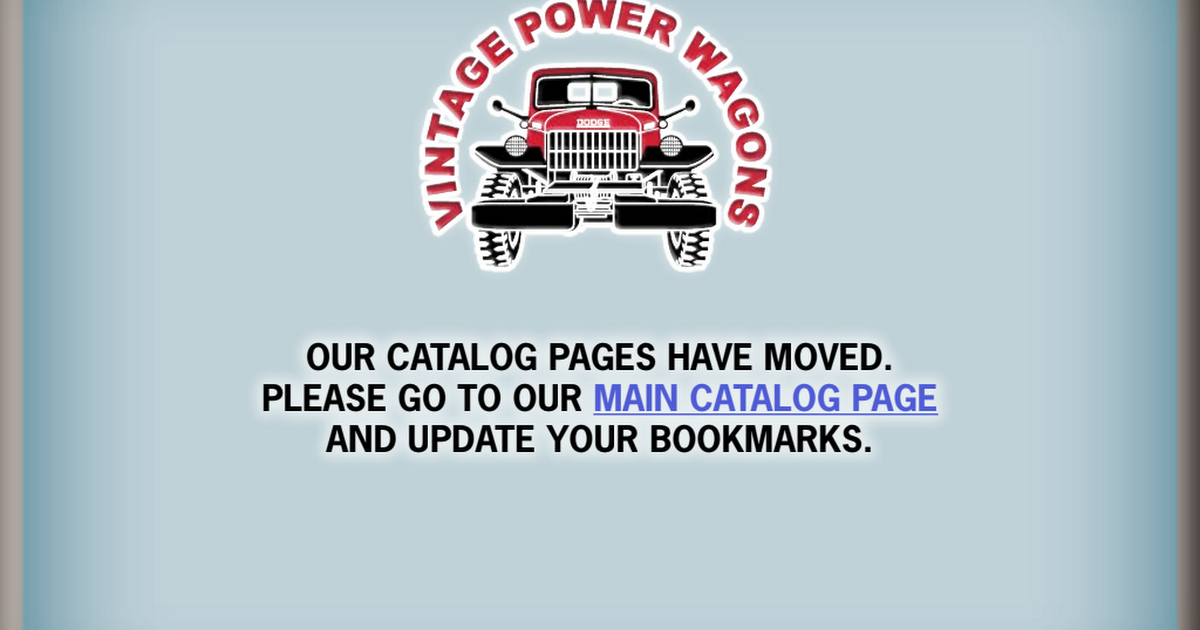 If you want to keep it as Mopar as possible, I'd check into various New Process gearboxes, I think both the NP420 and NP435 would likely fit with some work and are pretty likely to just bolt-up on the bellhousing side at least. I know they came in a variety of splines and input shafts though. Not fully synchro'd but second and up is a good start. They were replaced with the fully-synchronized NP4530 and NP445.


Might be an answer for you over here using Ford gearboxes:

hello all, I have a 1933 Dodge DP 6 with a 1953 Dodge 230ci engine, the stock transmission in the vehicle is a 3 speed with no-syncros and not very good shifting sounds. it either must be rebuilt or will be replaced with a new updated transmission. I am not familiar with what to do in this scenar...

I am looking into swapping out my 47 dodge trk 3spd for a 5spd T5 trans with the stovebolt adapter. I wanted to know which trans to use and if there is any modifications needed like redrilling the bell housing. I was looking into an early model S10 5spd with speedo cable. Thanks, Greg

Good luck and let us know how it goes.

teletech said:
I remember my M37 as having a synchronized gearbox. They were supposed to from 1951 onward.
Click to expand...

Only the 3rd and 4th gears were synchronized in a stock M37.
C

If you can locate a Canadian m37 transmission, they are synchronized in 2-3-4. They also use a larger clutch disc, and are based off the T98.

Canadianz said:
If you can locate a Canadian m37 transmission, they are synchronized in 2-3-4. They also use a larger clutch disc, and are based off the T98.
Click to expand...

What is the parts availability and reliability like for those transmissions?
C

They are in my experience good transmissions, But having never broken one I can’t really advise you any issues with them. They share parts with the T98, despite being made by Acme so parts aren’t hard to come by. I believe the input shaft is different in that it accommodates a larger clutch disc than the US M37. Up here you can find them fairly easily, however the pto is quite rare, and it has a reverse cut gear in comparison to the US version.
You must log in or register to reply here.
Share:
Facebook Twitter Reddit Pinterest Tumblr WhatsApp Email Link