Is anyone on here still able to “decode” my truck for me? I have the registration number, the front bumper numbers and one of the bumperette numbers 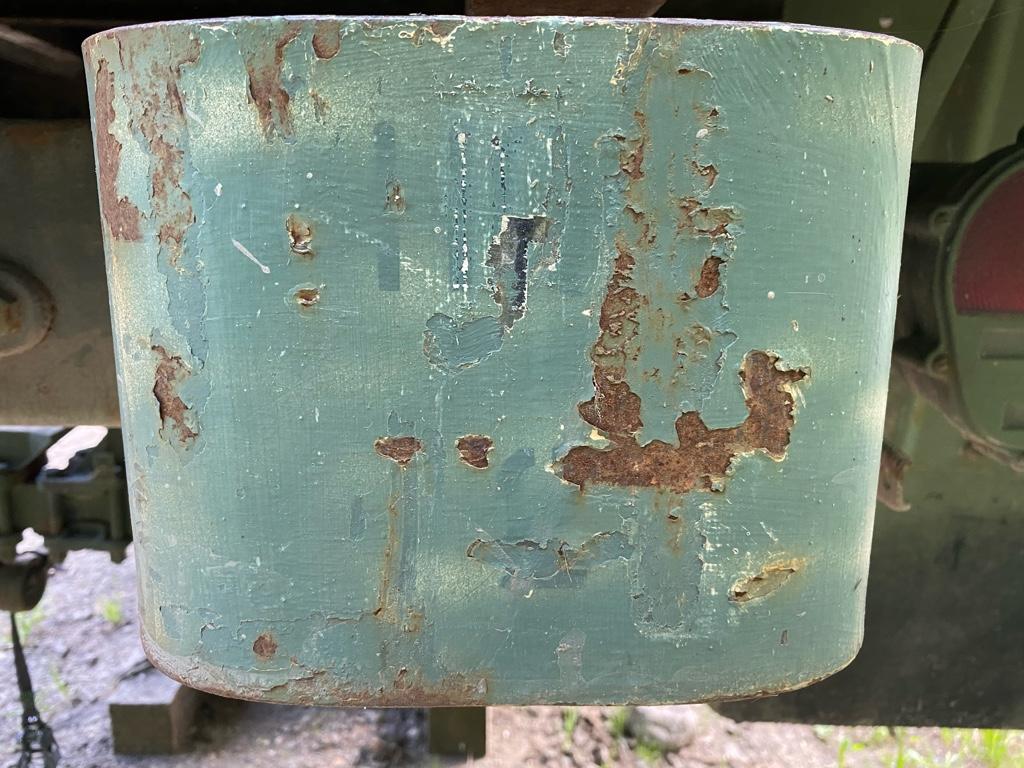 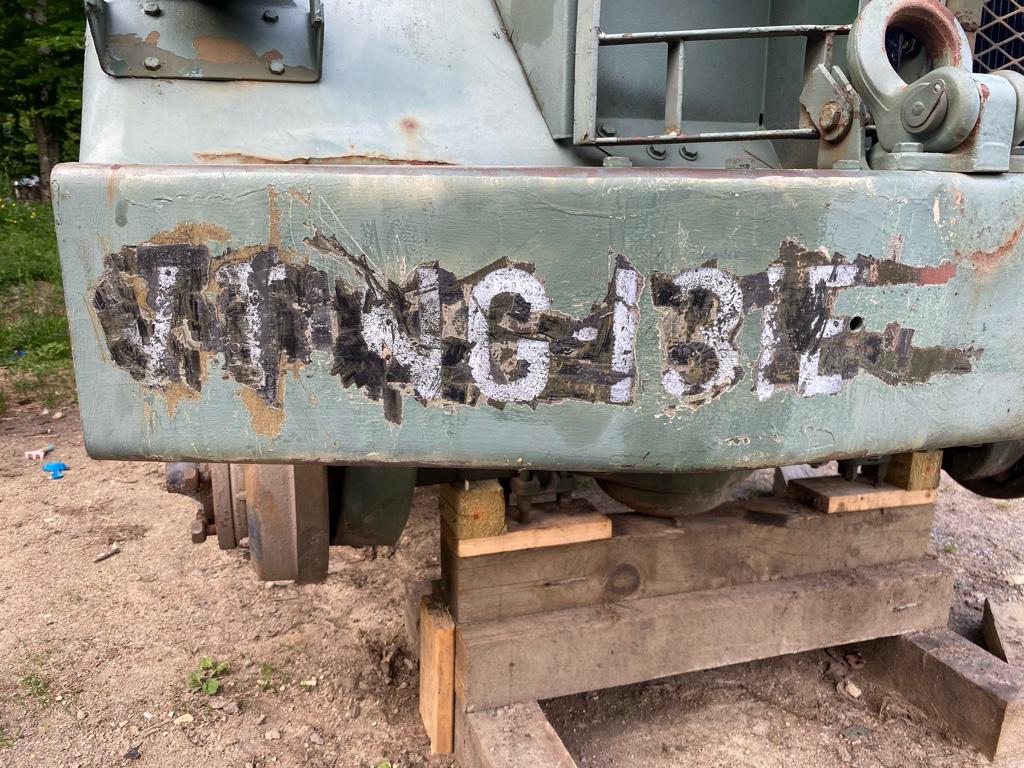 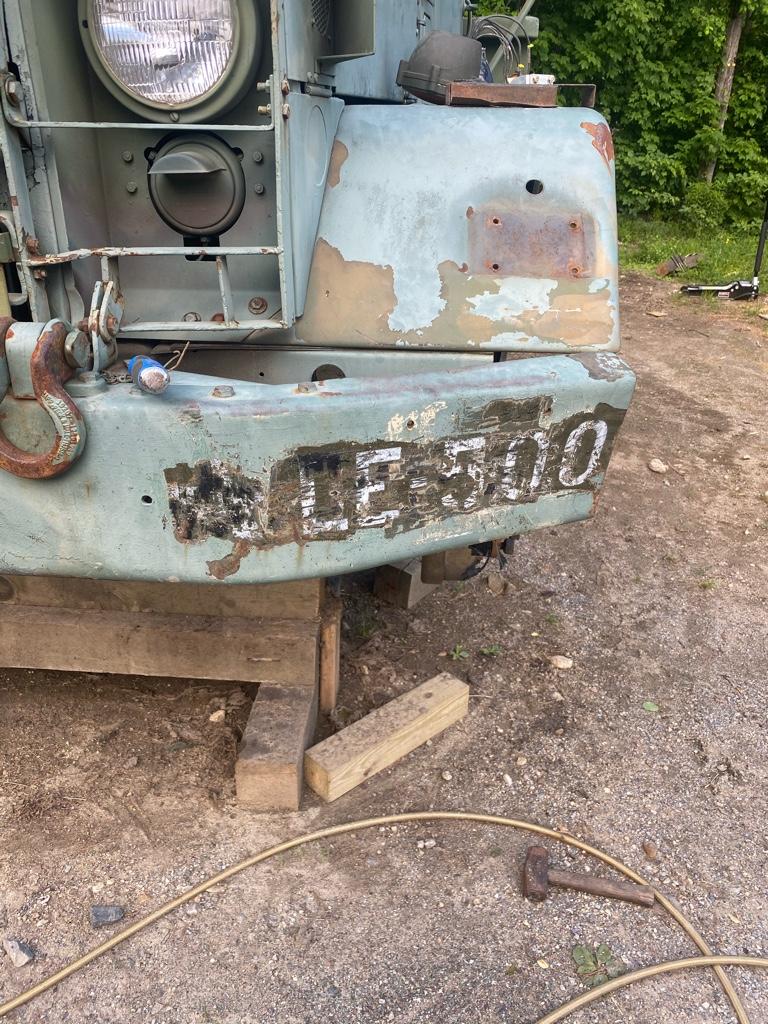 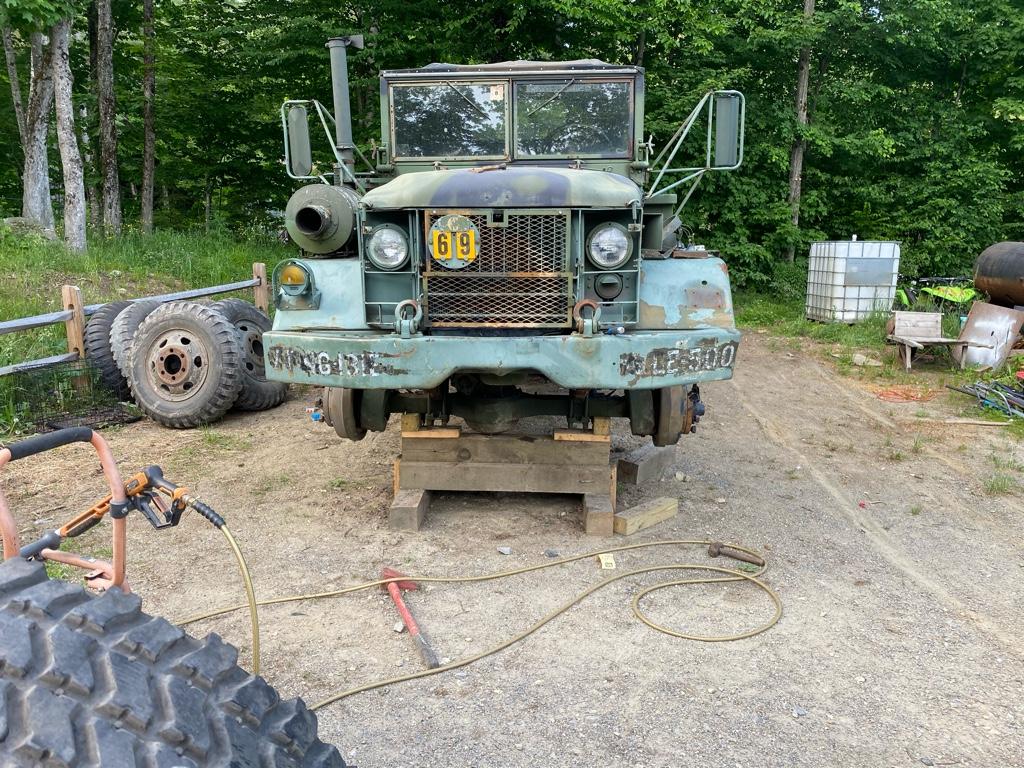 Correct as above, truck is from 131st ENGR Vt Army National Guard. The "LE" stands for "light equipment" company.

Your truck is not from "just another guard unit." You should be proud to restore it to it's original markings.

This outfit was activated Oct61-Aug62 for the Berlin Crisis. It was activated again from May68-Sep69 for Vietnam. The 131st LE spent one month at Tuy Hoa and then moved to the central highlands near Cambodian border at Ban Me Thout for the remainder of its TDY. It was part of the 577th ENGR BN, 18th ENGR BDE. The 131st fielded rock crushers, 10T tractors, all sizes of dump trucks, graders, scrapers, dozers, and many other combat-support vehicles.

The 131st was activated again in Nov90-May91 for defense/liberation of Kuwait and Saudi defense, and again Jul06-Jan08 during the current conflict.

I personally know a few of its Vietnam-era members, one of which was with the unit in Vietnam. My son was also a member for a time. 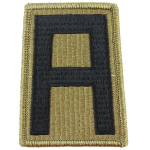 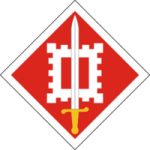 War on Terrorism
Campaigns to be determined
Last edited: Jul 17, 2020

That is awesome thank you so much for the info! I’m even more excited now to make her pretty again!


Sent from my iPhone using Tapatalk 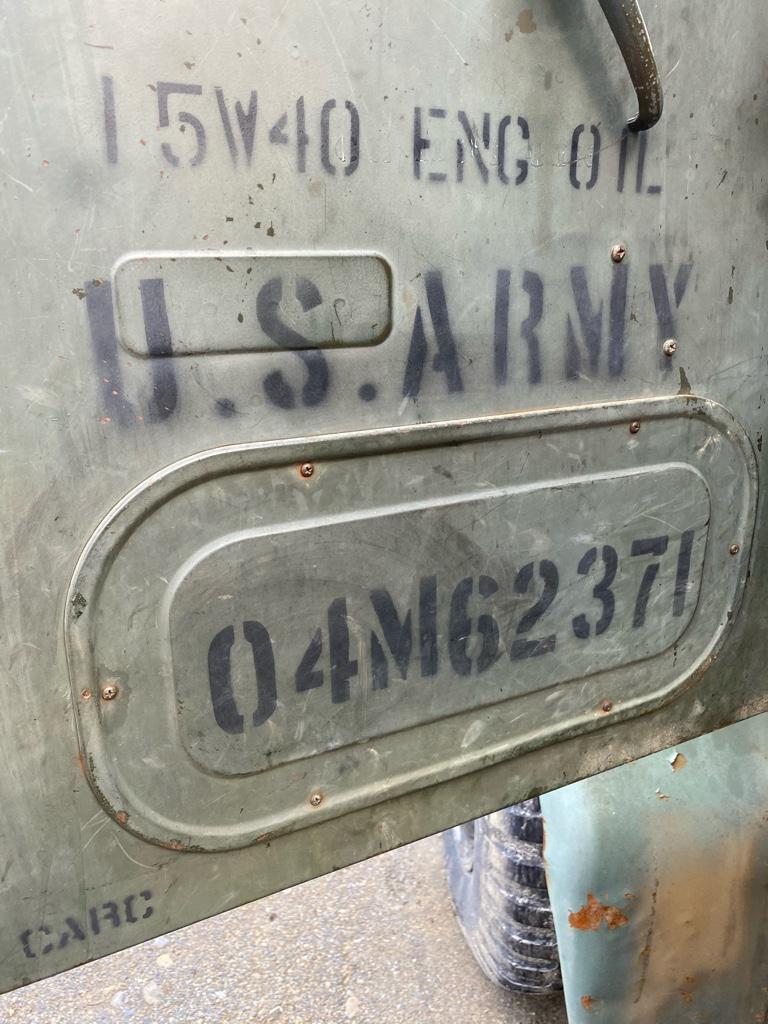 Truck apparently was built in 1971.

Thanks for the history lesson! I've heard many trucks from the northeast may have seen some combat in Vietnam.

Judging from the air cleaner on the passenger side fender, the truck looks like some flavor of M39A2.

The air cleaner is a non stock item liberated from a 5 ton. Deuces have the stock air cleaner under the hood in the right rear corner of the engine compartment.

Thanks for clarifying. Second clue was the six-stud hubs.

5 tons have 10 stud piloted wheels and are a full 8 feet wide. And are stock with hydraulic power steering.

Yes you are correct, I got the air filter housing off an m54, always liked the look of the big can on the fenders