Are they prototypes?
On one of the two have can see written HUMMER, it could be a TOW ammunition holder? 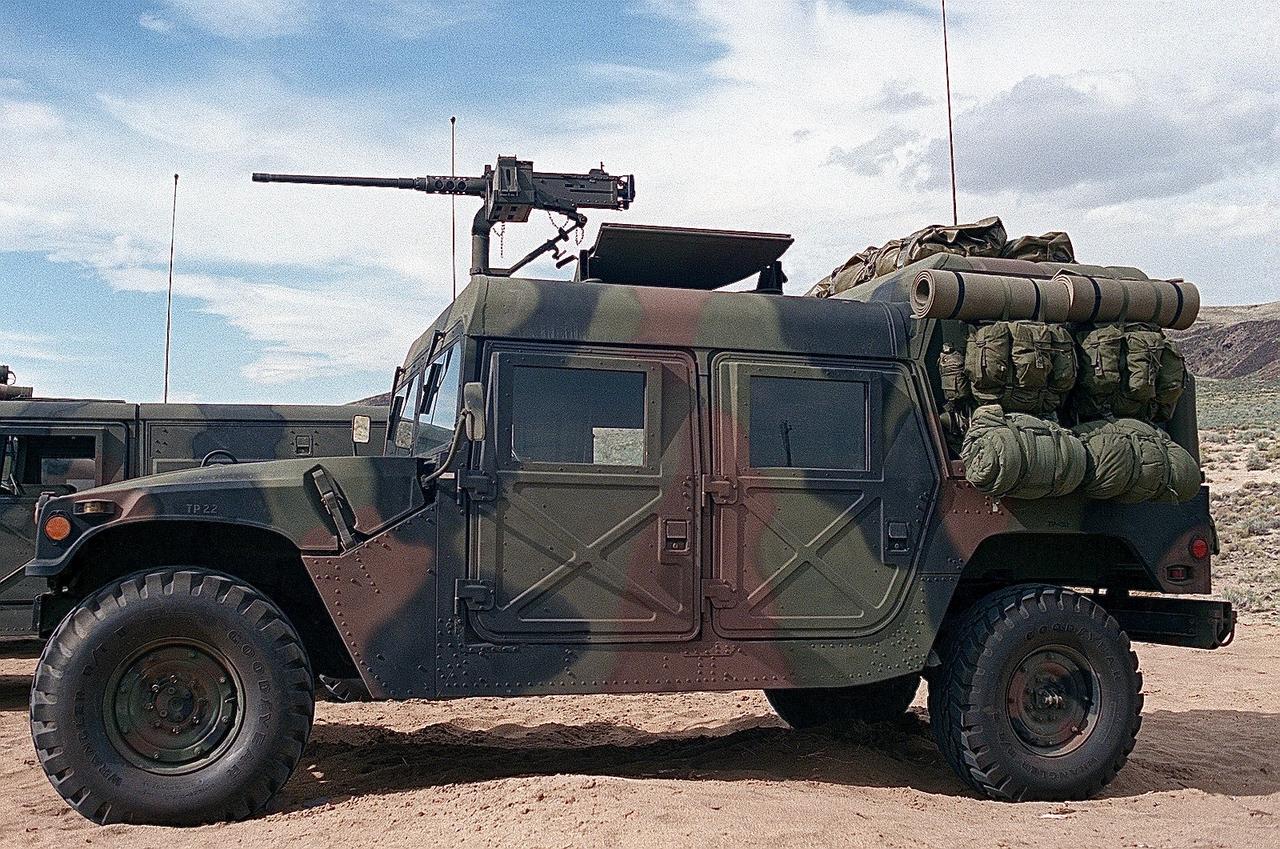 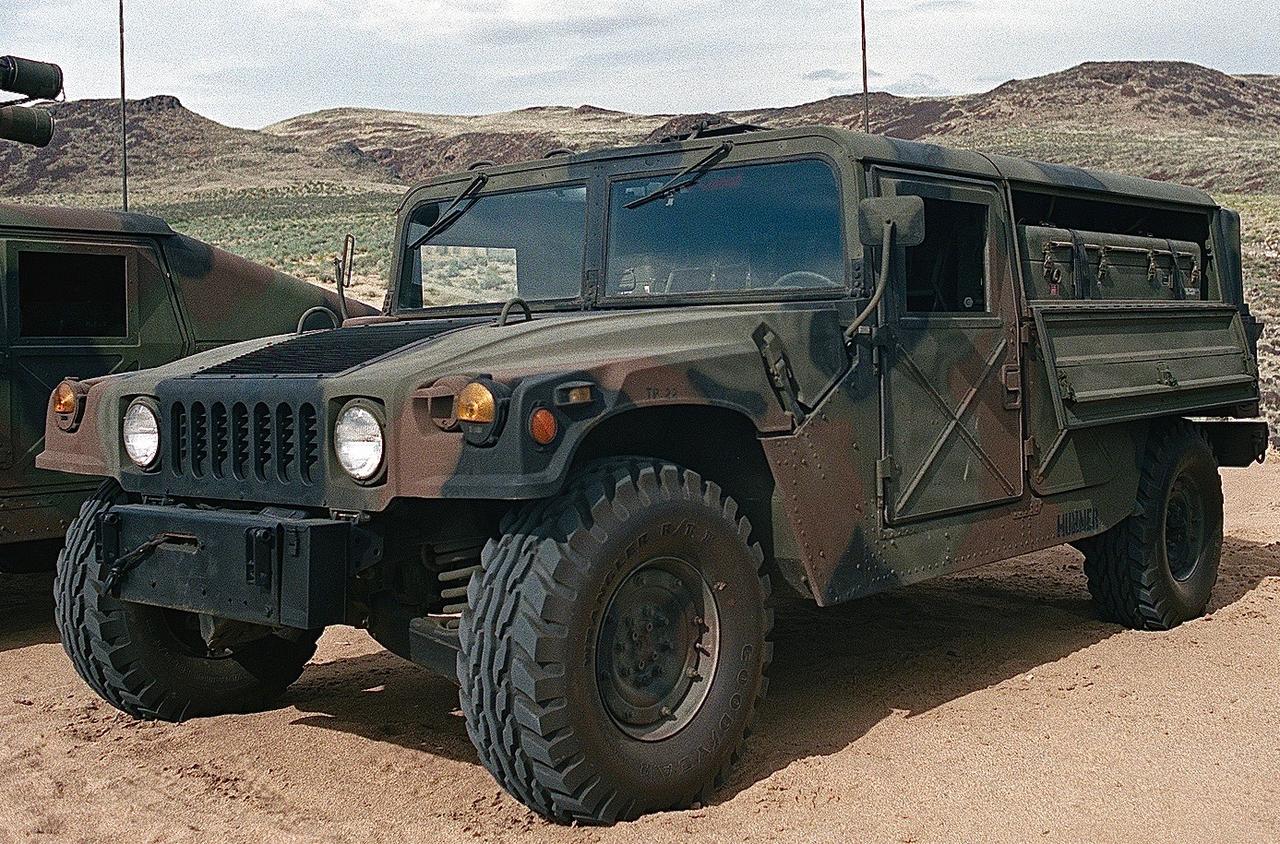 Not sure....but I'd love to have either vehicle in my driveway.

The 2nd one looks like an amtech top as they have different door configurations.

Yes, look at the rivet lines for example, not the same rivet lines as production.
The rockers have what appears to be more than double the amount of rivets compared to production
E

The bottom pic.. A MANPADS/Stinger variant? 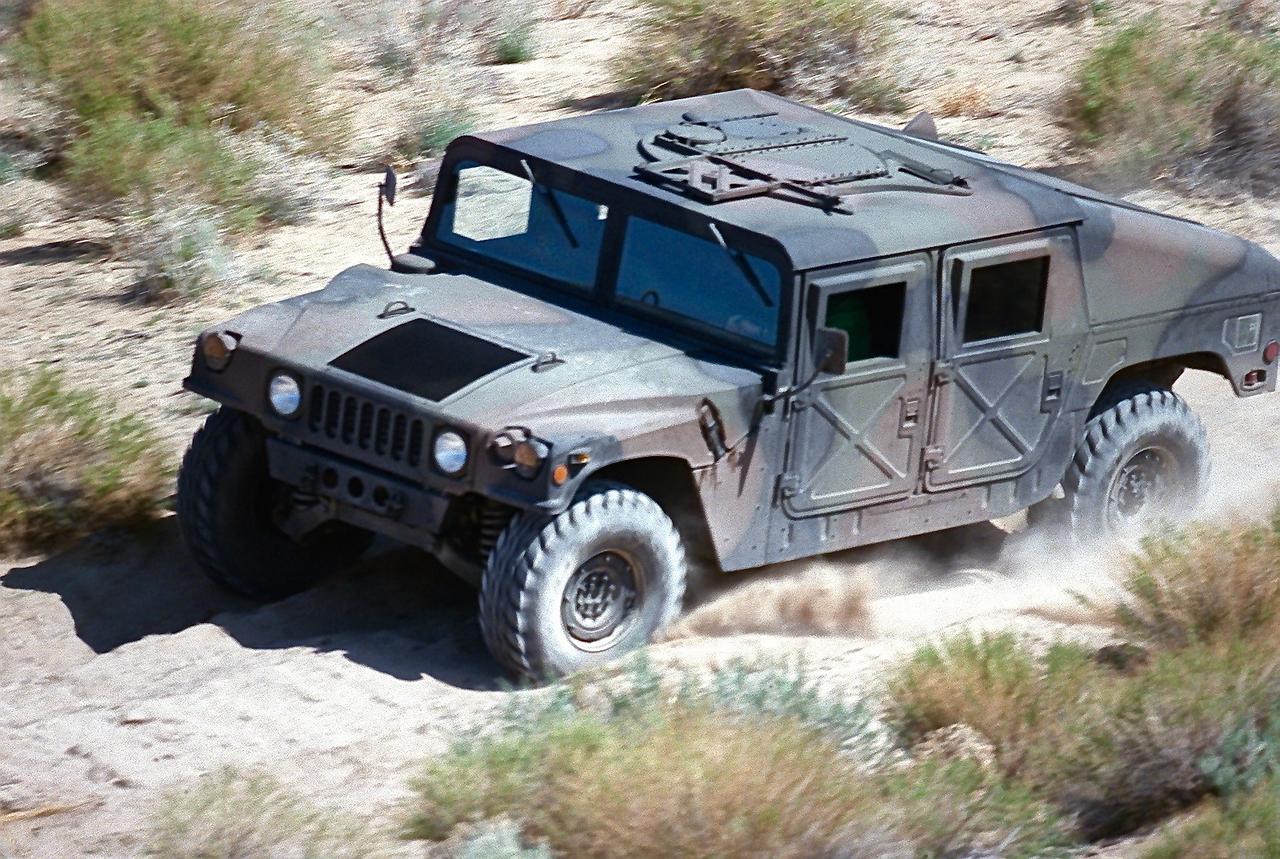 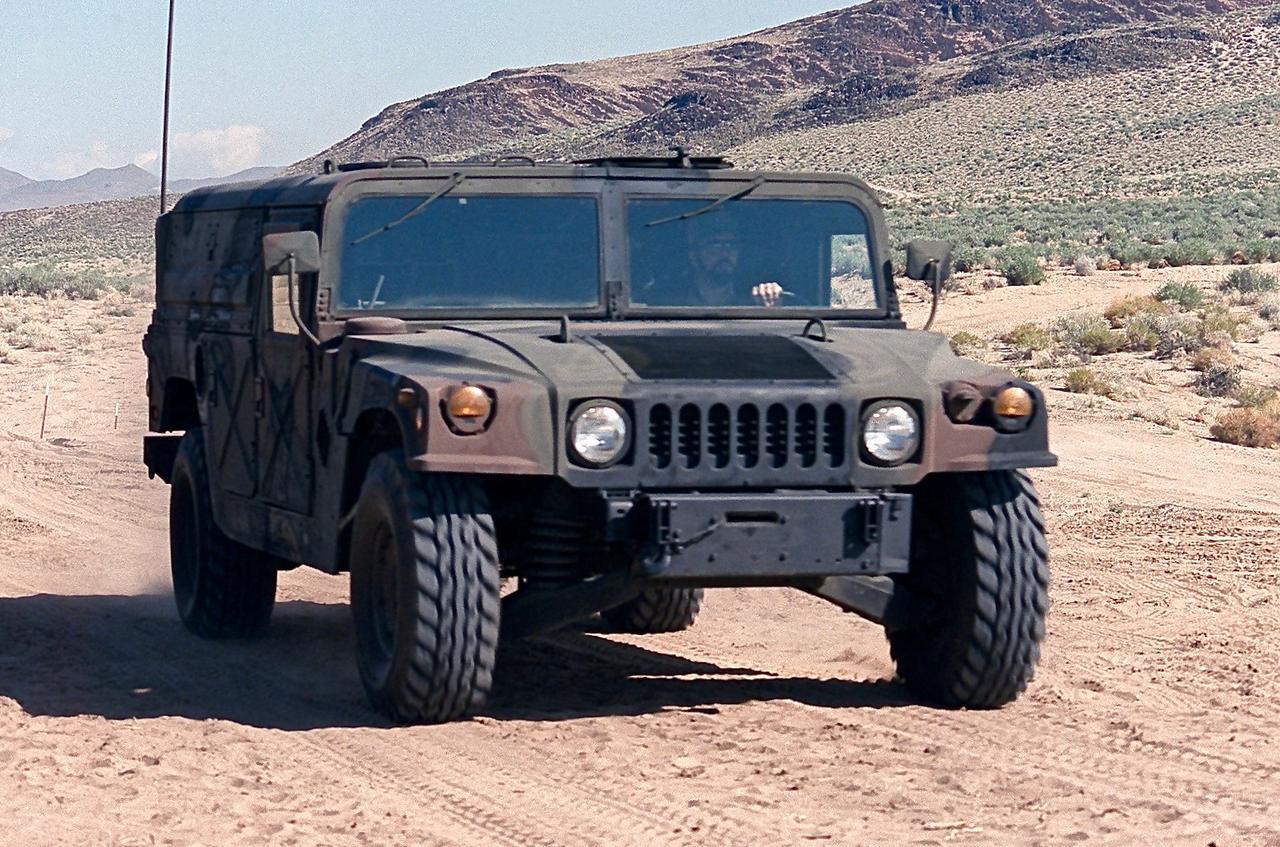 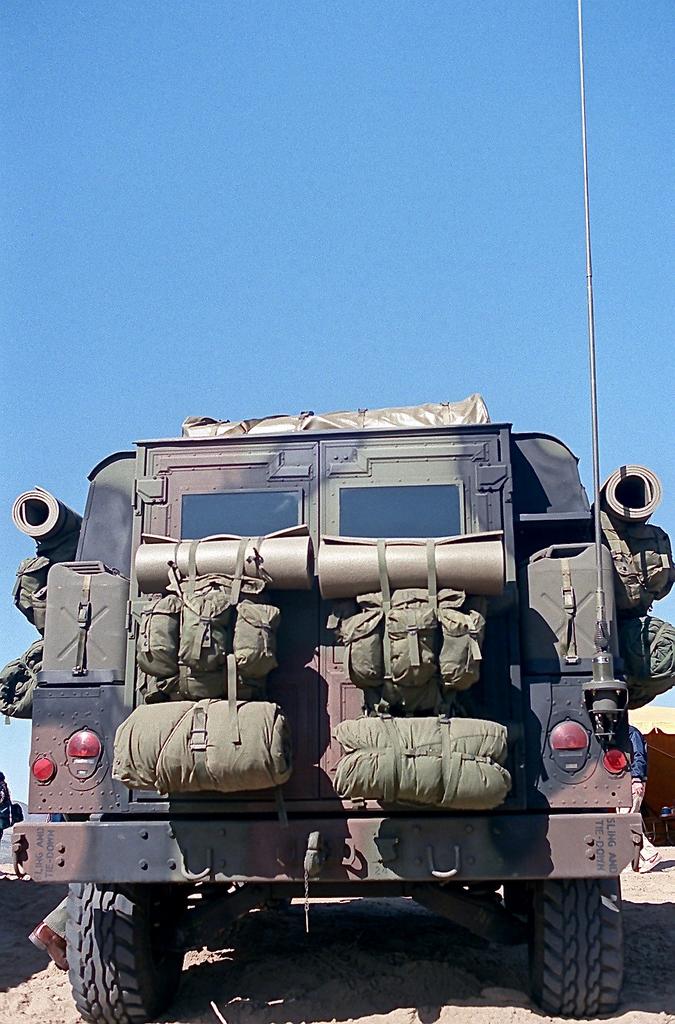 TOW equipped with an M220A1 tube-launched.
On the hood US ARMY 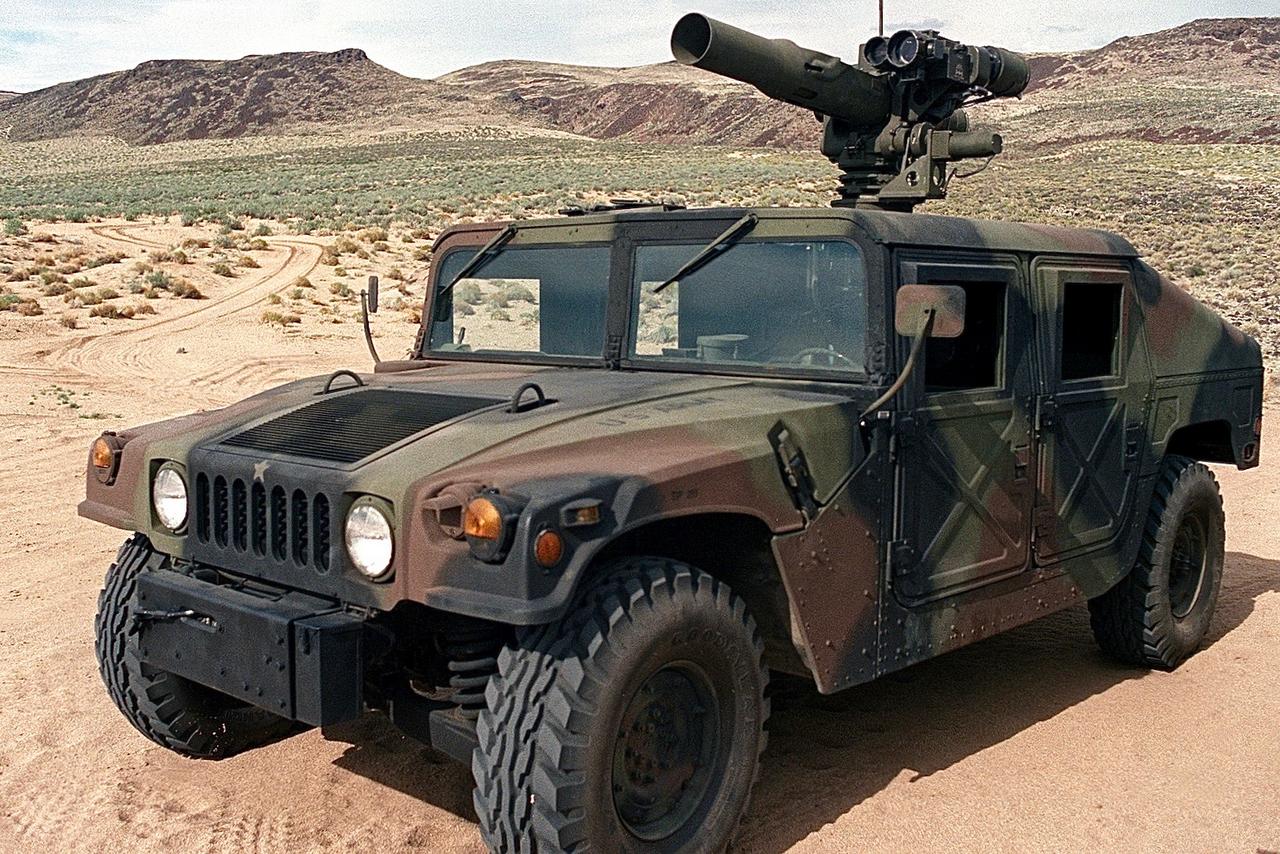 No, the M220A1 fires optically guided but wire guided missiles.
The Stinger's missile is a "fire and forget". 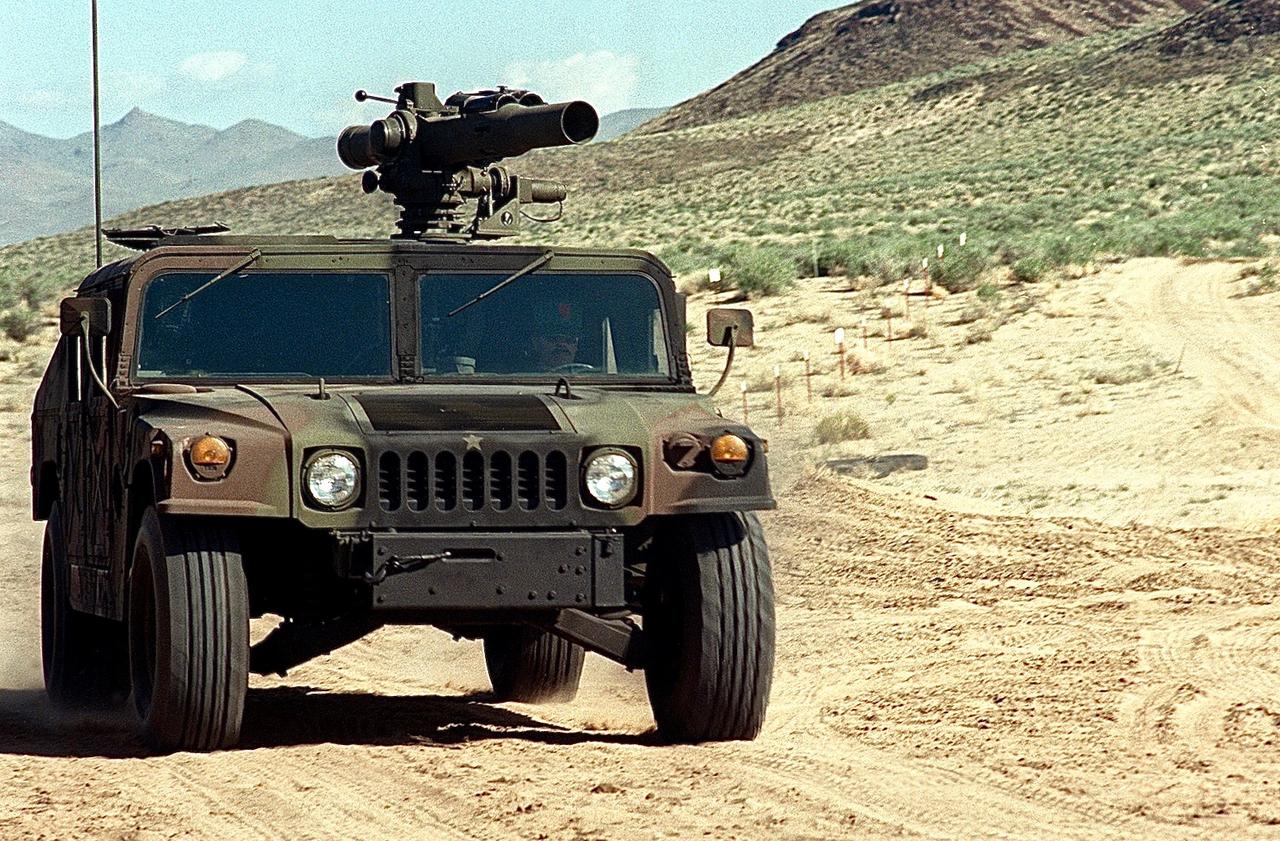 firing with a Milan, a guided anti-tank missile.

The 2nd picture in the original post. Clearly NOT a TOW. I stand by my MANPADS /Stinger variant statement. I've fired TOW before.

The second is for MANPADS Stingers

emmado22 said:
The 2nd picture in the original post. Clearly NOT a TOW. I stand by my MANPADS /Stinger variant statement. I've fired TOW before.
Click to expand...

That green case is almost certainly a Stinger case, I have one myself and it looks identical to that including the latches. (I don’t have a Stinger, I have a case!)

I'd give most anything to be able to drive that "Tow Rig" into my local Antifa-infested Starbucks parking lot.

.
Yep. Drive up, climb out and walk in to order and expensive cup of something and walk back out.
Or maybe it would be more fun to slowly go through the drive through - if you aren't too tall.

B3.3T said:
The second is for MANPADS Stingers
Click to expand...

He would serve an AN/TWQ-1 Avenger? 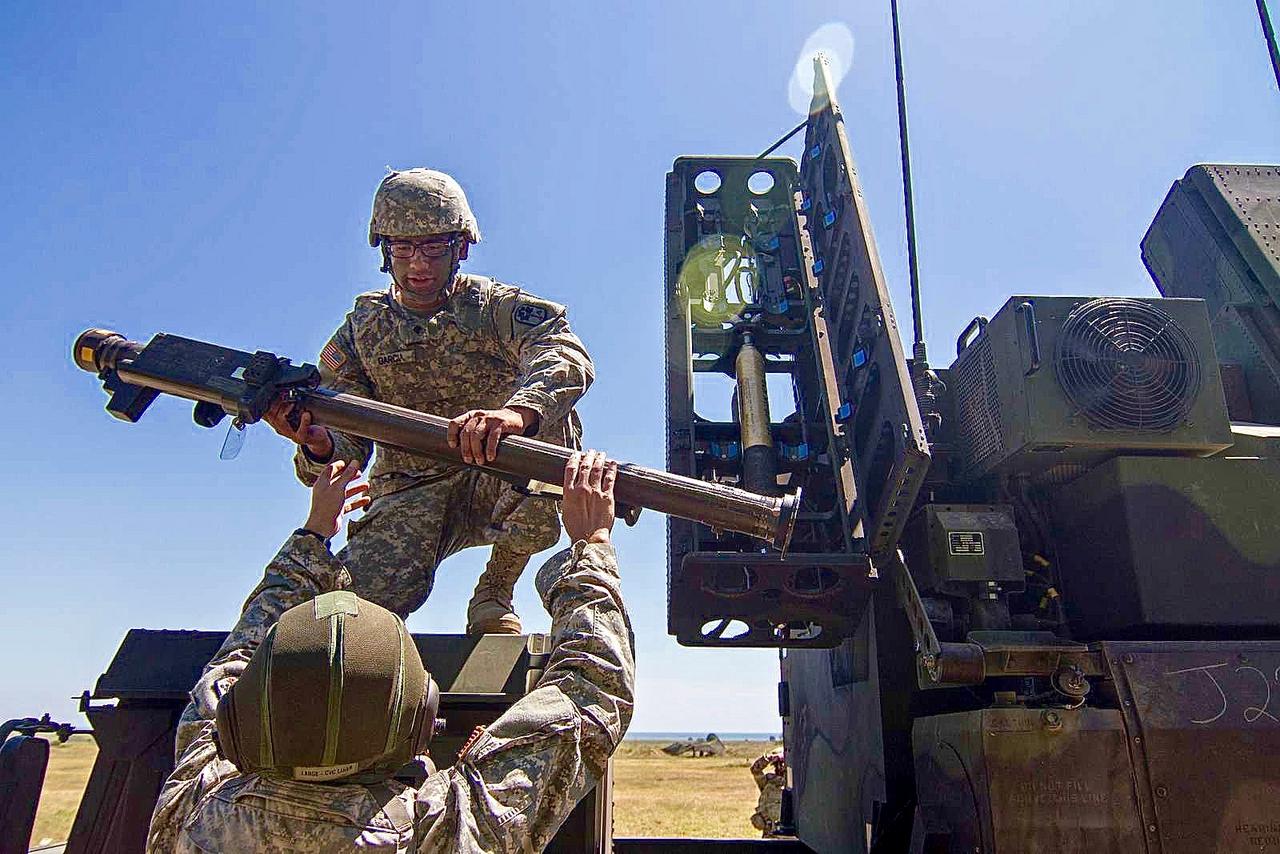 The vehicle in the first picture was a prototype called "8 man squad carrier" if I remember correctly. I think I have some AMG ads from the time somewhere.

Some books even claim, that the "8 man squad" was in addition to driver and commander, so the vehicle would be seating 10 people, which I would like to see. I would love to see pictures of the interior of this one, but found only one very dark and fuzzy picture.

Very interesting version, but it never made it into production, like the Stinger hardtop vehicle in the second picture.

P.S.: The TOW carrier seems to have motors on the control handles, so maybe at the time the TOW was planned to be fired from inside the cab. Makes me wonder about how they would have used the sight, however. 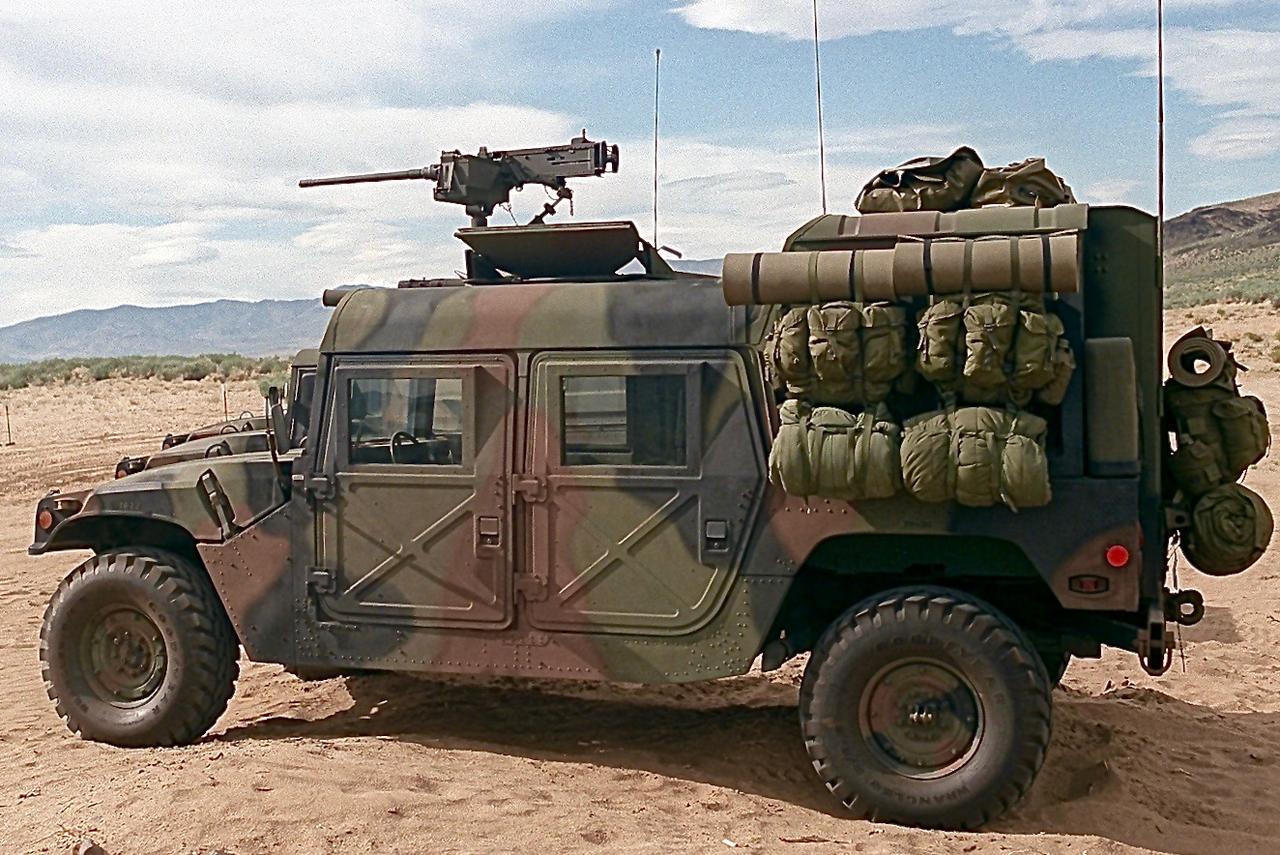 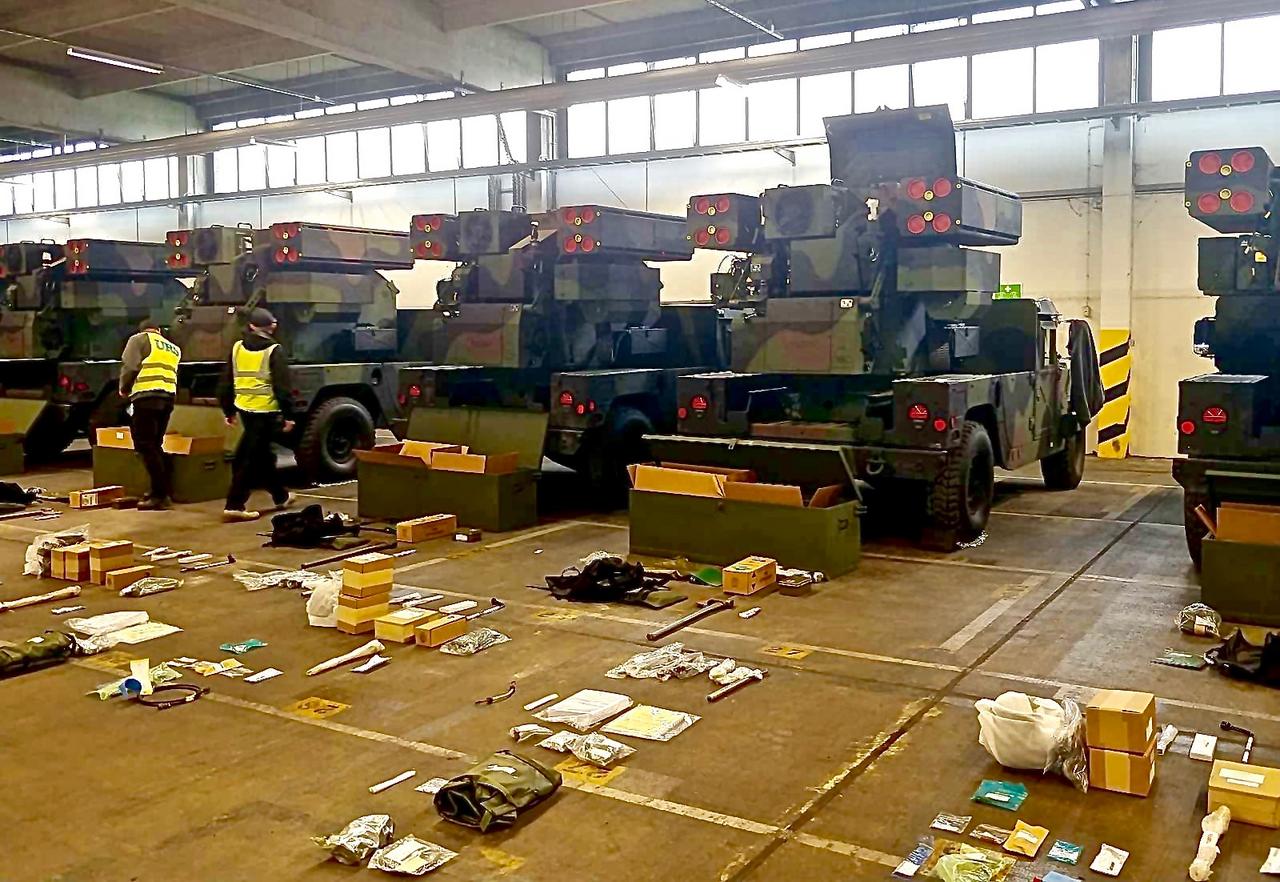 I just noticed the different rims.